Keep up those challenges every day!

Here are the answers to the January 2021 Brain Practice

Susan and Lisa decided to play tennis against each other.

They each bet $1 on each game they played. Susan won three bets and Lisa won $5.

How many games did they play?

Answer: Eleven. Because Lisa lost three games to Susan, she had lost $3 ($1 per game). So, she had to win back that $3 with three more games, then win another five games to win $5. 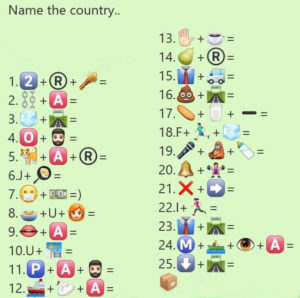 The Bridge and Torch Challenge

This famous river crossing problem is known as the “bridge and torch” puzzle.

Four people are crossing a bridge at night, so they all need a torch—but they just have one that only lasts 15 minutes.
Alice can cross in one minute, Ben in two minutes, Cindy in five minutes and Don in eight minutes.
No more than two people can cross at a time; and when two cross, they have to go at the slower person’s pace.

How do they get across in 15 minutes? 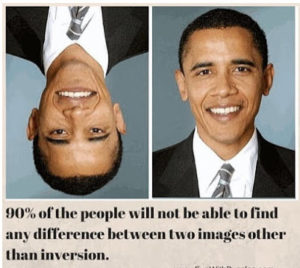 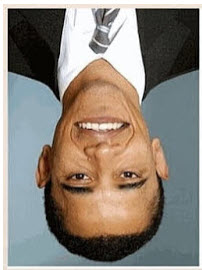 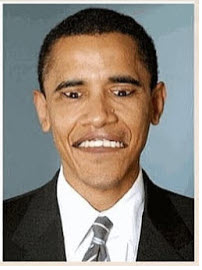 Was this a surprise? The mouth and eyes don’t look ‘right’ at all!

The simplest explanation is that we don’t actually process a face one piece at a time. Humans read a face as a whole. We learn from being babies to ‘read’ a face, the physical features and emotions, and when the face is upside down, it creates a whole new problem for the brain.

Rather than looking at separate parts of the face before assembling them together in the brain to make a face, when the face is not upright, it makes it much harder to realise what is going on. This also explains why people of individual ethnicities have absolute clarity for people of their own culture, while others not of that culture may struggle to determine facial differences. Dr Lamont says we have an heuristic for faces which means at a glance we may not have spotted what was wrong in this picture.

The meaning of heuristic

An heuristic is a mental shortcut that allows people to solve problems and make judgments quickly and efficiently. These rule-of-thumb strategies shorten decision-making time and allow people to function without constantly stopping to think about their next course of action. 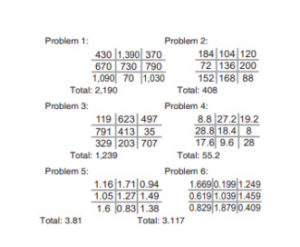 Can you solve these?

Puzzle Secrets is a companion eBook full of strategies and tips for solving brain challenges. 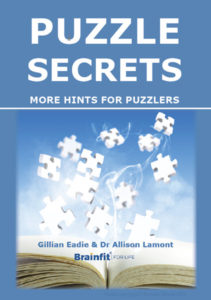