Did you try each several times?

Here are the answers to Brain Practice, June 2018 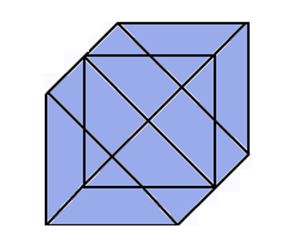 What is unusual about those words?

If you take the first letter (or first two letters) of each word and place it at the end, it will spell the same word backwards

Did you notice that the image stops turning when you look at it?
There are two broad theories for the wagon-wheel effect under truly continuous illumination. The first is that human visual perception takes a series of still frames of the visual scene and that movement is perceived much like a movie. The second is Schouten’s theory: that moving images are processed by visual detectors sensitive to the true motion and also by detectors sensitive to opposite motion from temporal aliasing. There is evidence for both theories, but the weight of evidence favours the latter. 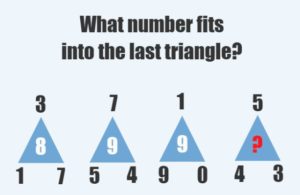 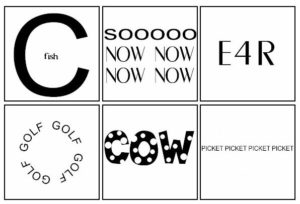