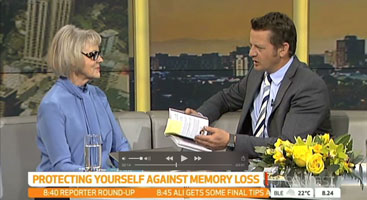 ‘What a great morning, we all came away mentally invigorated and pleased that there is light at the end of the tunnel!’
Wendy P.

Her important messages about memory include:

All of us want to retain sharp memory skills. We want to make our own decisions about where we live, how we spend our money and how we enjoy our lives. It used to be thought that ageing means memory loss but neuroscience discoveries have changed all that.

“Our brain connections keep growing all of our lives if we give them something to do.”

Gillian shares this vital message in her talks and presentations.

Give Gillian a call to speak to your group. 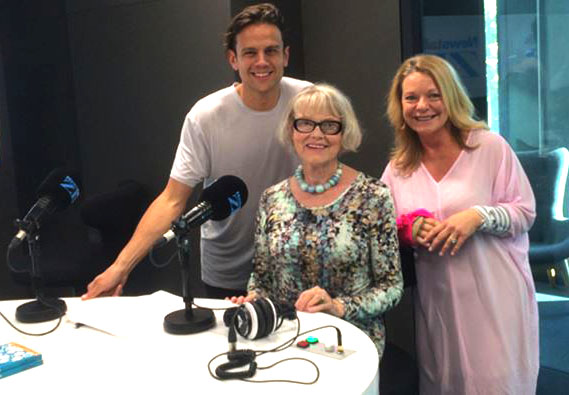 ‘It was a great, thought provoking talk that you gave us today.
You made me aware how sluggish my memory function is and the need to improve it.
Over lunch everyone was buzzing!
Thank you,’
Peter J.

Born into a Scottish family in Christchurch, Gillian and her sister Allison were raised to the skirl of the bagpipes (played by their father, James) and the inspiration of highland dance being taught by their mother, Jeanie Paton, QSM.  Lifelong lessons from their parents included the importance of aspiration and striving for excellence. Having completed her first university degree, Gillian relocated first to the West Coast where she practised as speech therapist and teacher, then on to Nelson, Wellington and Auckland as principal of  four independent schools (St Oran’s College, Corran School, Samuel Marsden Collegiate Schools), She is currently with The University of Auckland and chaired the Human Participant Ethics Committee for two and a half years.

Gillian’s new mission is to share the ‘Keep Brain Fit’ message with as many people as possible. Discoveries in neuroscience, including those of her sister Dr Allison Lamont, have changed the future outlook for everyone approaching the age of 50 or so. Brain overload, forgetfulness and other minor memory lapses can all be addressed with an active, attentive approach to the skills of remembering.

Gillian Eadie is an entertaining speaker who has an important message to share. She has addressed large audiences at a range of U3A, Probus, Zonta, Inner Wheel, university and corporate groups both locally and internationally. 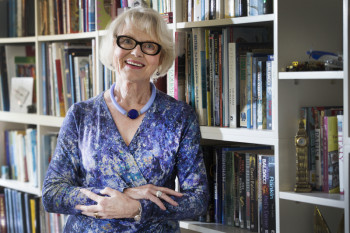 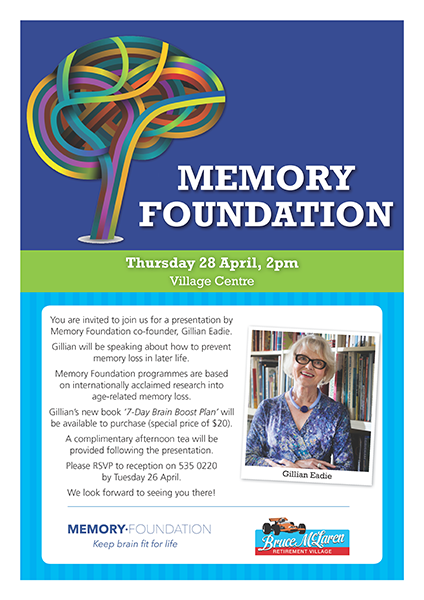 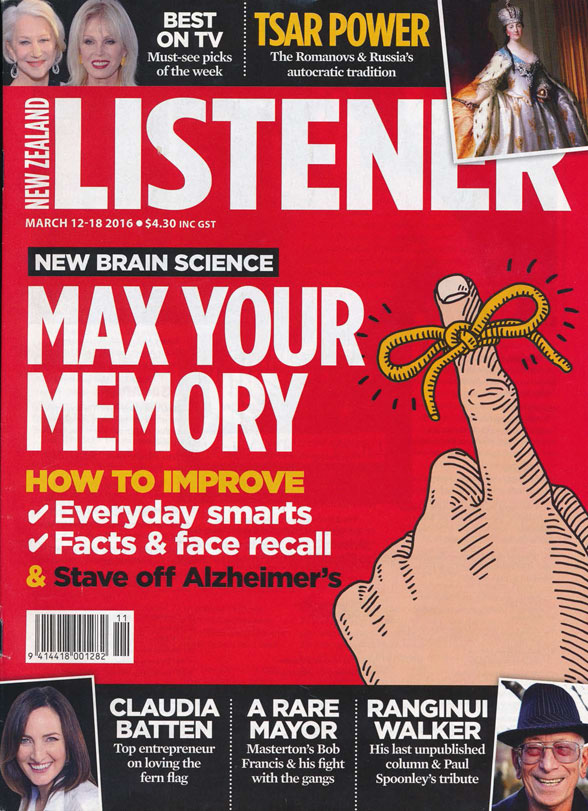