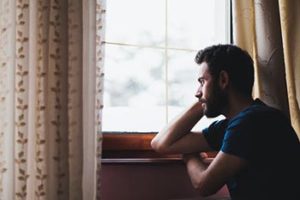 Losing hope is the last thing that your brain needs.

Your brain is better when it’s hopeful, says Dana smith of Elemental

Is there is time you can recall when being hopeful helped you? Do share your experience with all of us, if you can.